Plant a tree in memory of Calvin
An environmentally-friendly option 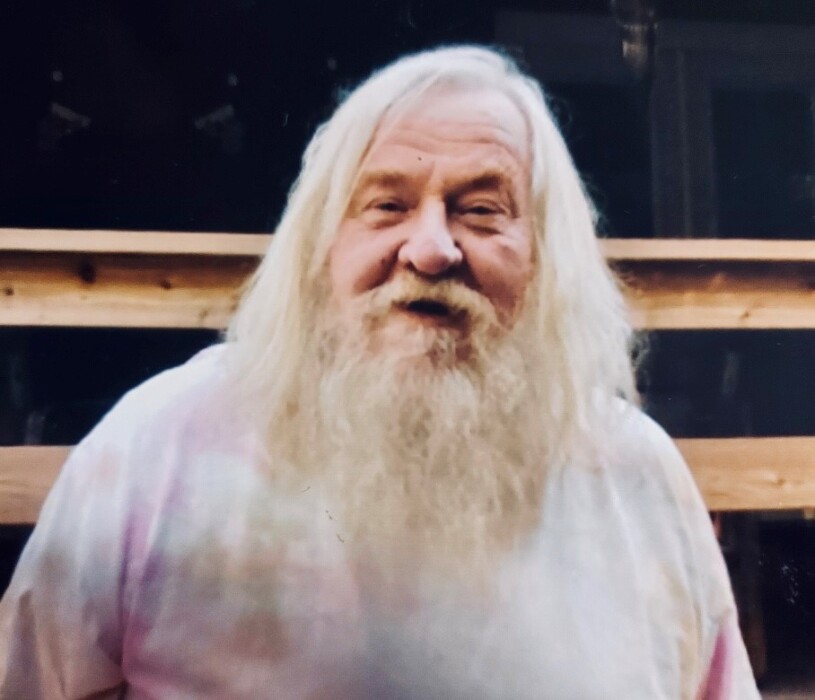 With great sadness the family of Calvin Curtis Purinton (Cal) announce his passing March 21, at the age of 78.

Cal was the oldest of 4 children, born to Carrol and Cavell Purinton in Regina SK, November 26,1942.

Cal spent his younger years hunting, fishing, playing hockey and enjoying the outdoors. At the young age of 17 Cal moved to play hockey for the Flin Flon Bombers. Hockey was a huge of part of his life. He had a 10 year Pro hockey career in the IHL as a defensemen for the Fort Wayne Komets. He began playing in 1963-64 and ended his career in 1972-73. Other than one season in Omaha of the CPHL in 1967-68, he played his entire career in Fort Wayne. He helped the Komets win two Turner Cup championships in 1964-65 and in 1972-73. He was widely regarded as one of the toughest players in team and league history. He ranks third all time in Komets history with 1306 penalty minutes. He was inducted into the Komet Hall of Fame in 2002.

Cal and his family owned the Sicamous Bottle Depot for 24 years. He was a kind man and forged many friendships at the depot and enjoyed his days chatting with customers. Cal enjoyed coaching hockey, his 80s Van Club, telling stories, quad rides, gathering firewood, playing cards and hunting with his wife Sherrie, and long time friends Grant and Joanne.

Plant a tree in memory of Calvin by clicking here.
To send flowers to Calvin's family, please visit our floral store.

A service summary is not available

Plant a tree in memory of Calvin
An environmentally-friendly option

Plant a tree in memory of Calvin

1 tree planted in memory of Calvin

Cal aways had the greatest stories and all the time in the world to tell them! Generous to a fault. He truly  made his mark in this valley.

Cal was the greatest father in law. He taught me that the end of the day it's all about being happy. I adored him.

A Memorial Tree was planted for Calvin Curtis Purinton

Plant a tree in memory of Calvin